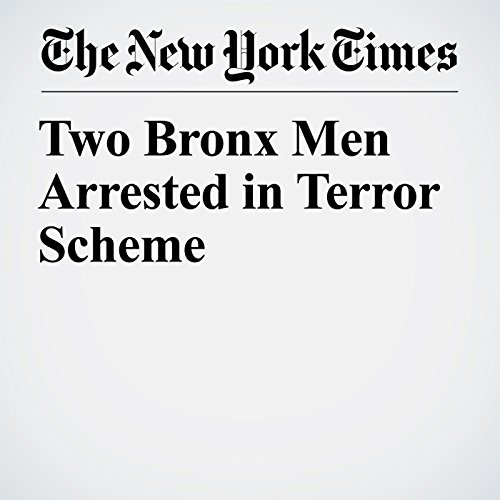 NEW YORK — A former teacher at a charter high school and his twin brother were arrested Thursday on federal bomb-making charges, stockpiling more than 32 pounds of ingredients for explosives in a closet in their apartment in the Bronx, law enforcement officials said.

"Two Bronx Men Arrested in Terror Scheme" is from the February 16, 2018 U.S. section of The New York Times. It was written by William K. Rashbaum, William Neuman and narrated by Mike DelGaudio.