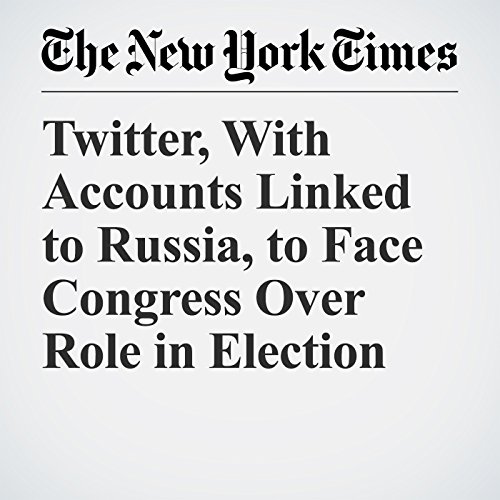 After a weekend when Americans took to social media to debate President Donald Trump’s admonishment of NFL players who do not stand for the national anthem, a network of Twitter accounts suspected of links to Russia seized on both sides of the issue with hashtags such as #boycottnfl, #standforouranthem and #takeaknee.

"Twitter, With Accounts Linked to Russia, to Face Congress Over Role in Election" is from the September 27, 2017 Business section of The New York Times. It was written by Daisuke Wakabayashi and Scott Shane and narrated by Kristi Burns.