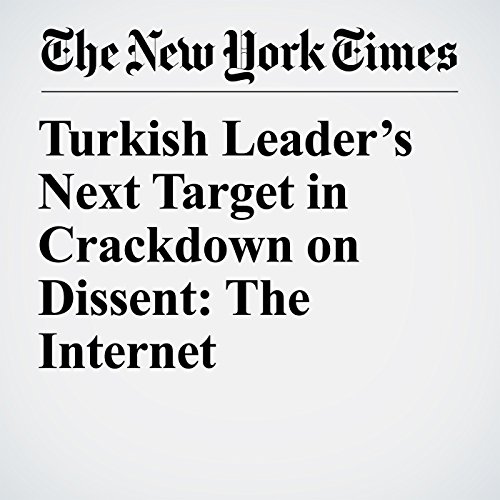 ISTANBUL — Having already brought Turkey’s mainstream media to heel, and made considerable headway in rolling back Turkish democracy, the government of President Recep Tayyip Erdogan has set its sights on a seemingly innocuous target: a satellite television preacher named Adnan Oktar.

"Turkish Leader’s Next Target in Crackdown on Dissent: The Internet" is from the March 03, 2018 World section of The New York Times. It was written by Carlotta Gall and narrated by Keith Sellon-Wright.