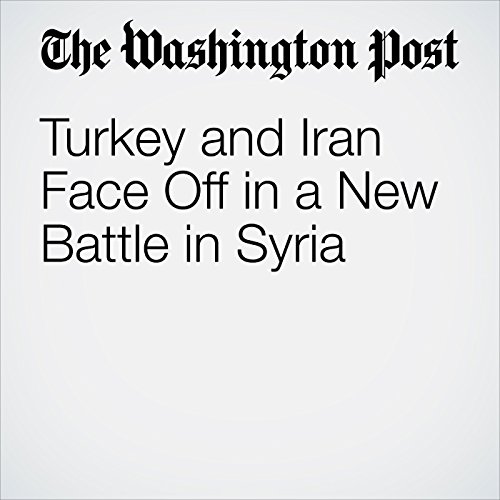 Syria's messy war is becoming even messier. On Tuesday, pro-regime militias reportedly moved into the embattled enclave of Afrin, which is under siege from Turkish forces who invaded Syria last month. The regime units appeared to be reinforcing Syrian Kurdish factions that have controlled the area near the Turkish border, much to the frustration of Ankara.

"Turkey and Iran Face Off in a New Battle in Syria" is from the February 21, 2018 World section of The Washington Post. It was written by Ishaan Tharoor and narrated by Sam Scholl.