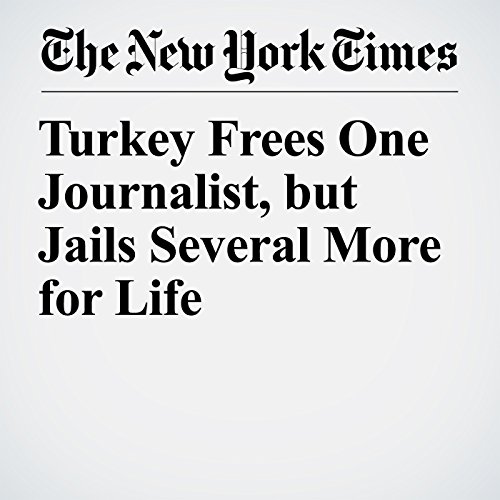 A Turkish court sentenced three prominent journalists to life in prison Friday, stepping up the government’s campaign against independent news media, even as it released from prison a German-Turkish journalist whose yearlong detention without being charged had aggravated relations between Berlin and Ankara.

"Turkey Frees One Journalist, but Jails Several More for Life" is from the February 16, 2018 World section of The New York Times. It was written by Melissa Eddy and narrated by Barbara Benjamin-Creel.