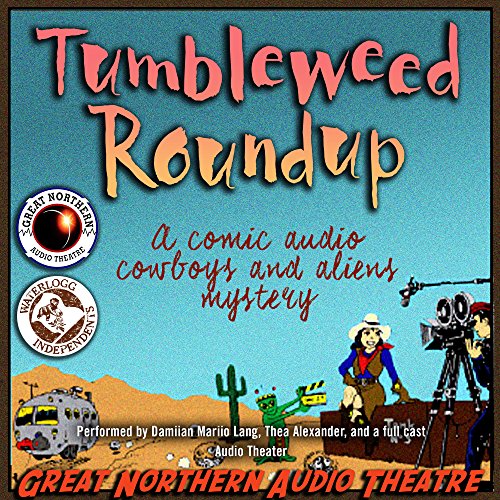 A full-cast comedy production by the Great Northern Audio Theatre.

Mack Brown remembers all those old Tumbleweed Roundup movies he saw as a kid and wonders what happened to them; they don't show up on late-night television or in video stores anymore. Driven by nostalgia, he begins to search for the missing films.

As he hunts down this elusive piece of his childhood, Mack visits an old friend, finds one of the cowboys who made the original films, attends a gathering of the Tumbleweed Roundup Reenactment Society, and finds himself caught up in a conspiracy.