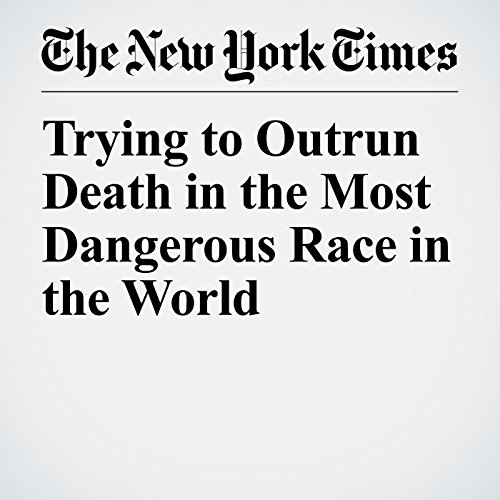 "Trying to Outrun Death in the Most Dangerous Race in the World" is from the June 10, 2017 Sports section of The New York Times. It was written by Andrew Keh and narrated by Keith Sellon-Wright.