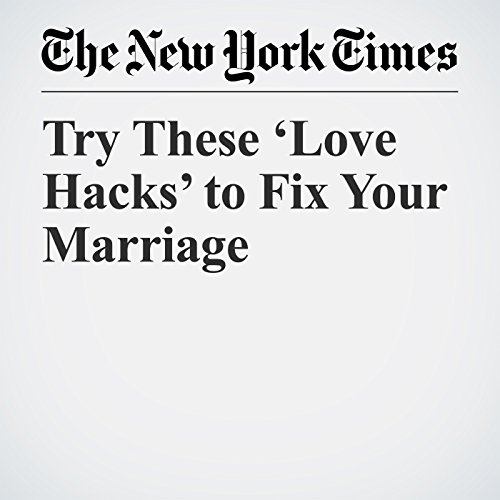 After studying thousands of couples, psychologist Eli Finkel has an explanation for the decline in people’s satisfaction with their marriages over the past four decades: It’s a matter of emotional supply and demand.

"Try These ‘Love Hacks’ to Fix Your Marriage" is from the September 25, 2017 Science section of The New York Times. It was written by John Tierney and narrated by Kristi Burns.