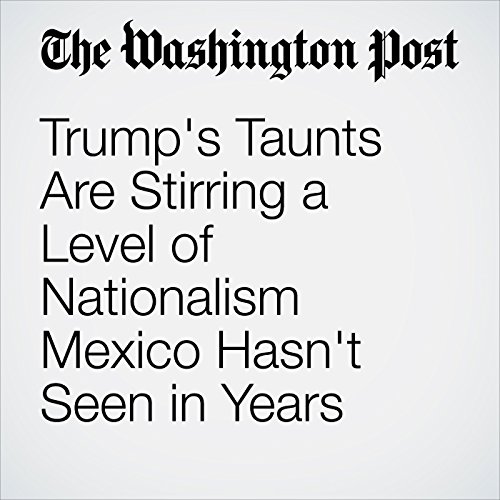 The museum is housed in a former convent where Mexican troops were overrun by U.S. soldiers in the 1847 Battle of Churubusco. And for most of the three decades since the museum opened, its faded battle flags seemed like the stuff of buried history, an anachronism in an age of galloping North American Free Trade Agreement integration.

"Trump's Taunts Are Stirring a Level of Nationalism Mexico Hasn't Seen in Years" is from the February 25, 2017 World section of The Washington Post. It was written by Nick Miroff and narrated by Jill Melancon.