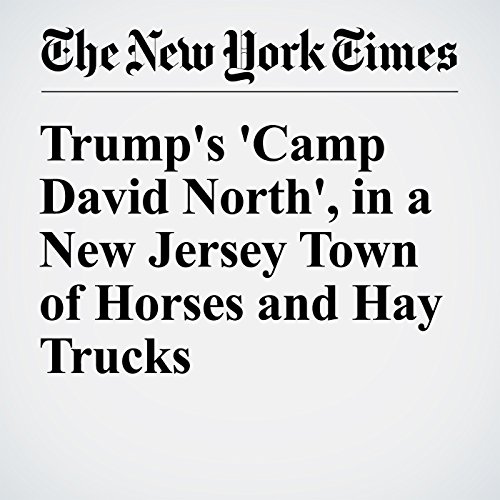 The local roads were closed, with Secret Service agents, the state police and local law enforcement on patrol. Deep in a protective bubble, President-elect Donald Trump was holding court in his living quarters not long after his election, receiving would-be members of his future administration at his country club.

"Trump's 'Camp David North', in a New Jersey Town of Horses and Hay Trucks" is from the December 30, 2016 US section of The New York Times. It was written by Sarah Maslin Nir and narrated by Mike DelGaudio.