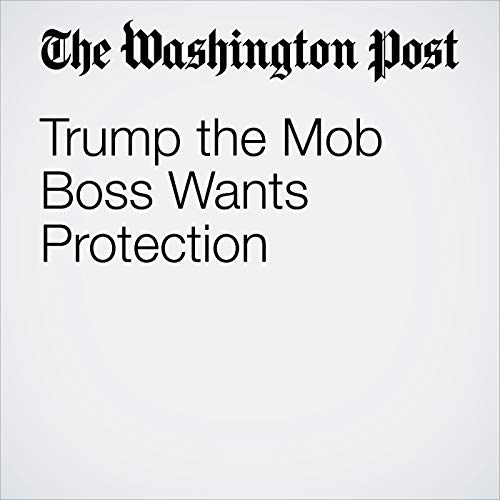 There’s a reason President Trump increasingly sounds like the mob boss in a cliche-ridden gangster film: That’s basically what he is — and he must know how such movies usually end.

"Trump the Mob Boss Wants Protection" is from the August 23, 2018 Opinion section of The Washington Post. It was written by Eugene Robinson and narrated by Sam Scholl.