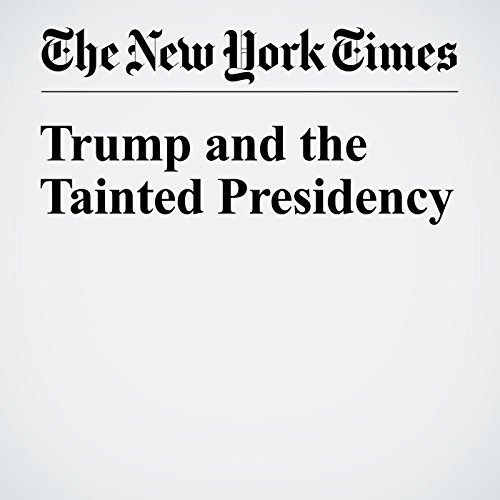 The more we learn about Russia’s hacking and the release of its electronic loot during our presidential election, the more it becomes clear that Donald Trump’s victory and his imminent presidency are already tainted beyond redemption.

"Trump and the Tainted Presidency" is from the January 08, 2017 Opinion section of The New York Times. It was written by Charles M. Blow and narrated by Caroline Miller.