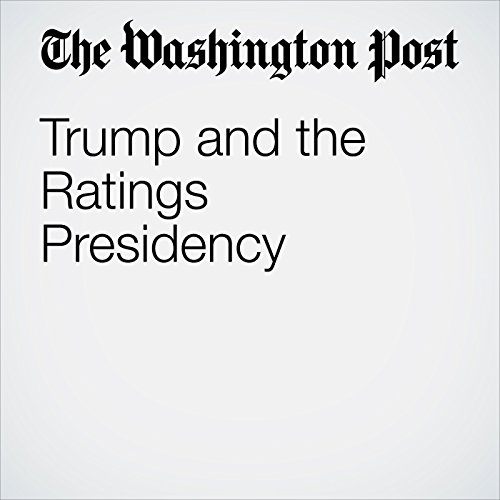 The reaction was utterly predictable. Democrats — and even some Republicans — wondered why Trump was fixated on the ratings for “The Celebrity Apprentice” on the day that he was set to receive a briefing from intelligence officials about the depth and breadth of Russian hacking during the 2016 election. It was the height of irresponsibility, they tweeted!

"Trump and the Ratings Presidency" is from the January 09, 2017 Politics section of The Washington Post. It was written by Chris Cillizza and narrated by Jenny Hoops.