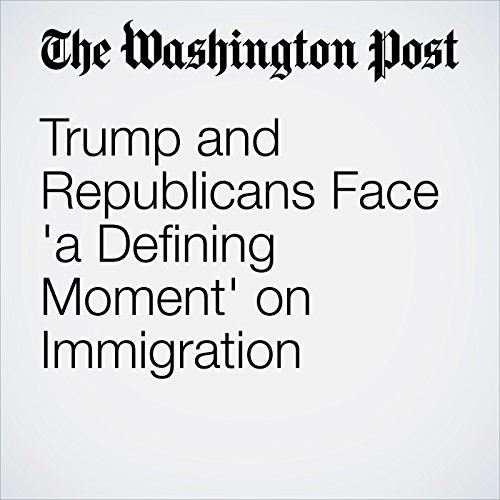 President Trump is hurtling toward a crossroads on immigration — his signature campaign issue and a key source of his law-and-order reputation — where each path before him comes with significant political risks.

"Trump and Republicans Face 'a Defining Moment' on Immigration" is from the September 05, 2017 Politics section of The Washington Post. It was written by Robert Costa and Philip Rucker and narrated by Sam Scholl.