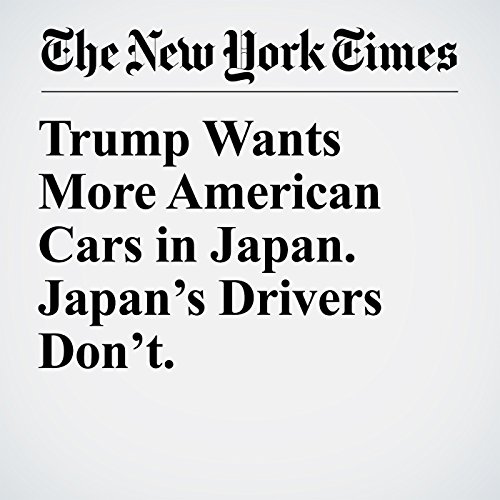 Even as Japanese cars have taken a wide swath of the U.S. market, American brands are barely visible in Japan, a situation that has long frustrated U.S. auto executives and trade negotiators and has become a renewed source of political friction under President Donald Trump.

"Trump Wants More American Cars in Japan. Japan’s Drivers Don’t." is from the February 09, 2017 Business section of The New York Times. It was written by Jonathan Soble and narrated by Barbara Benjamin-Creel.