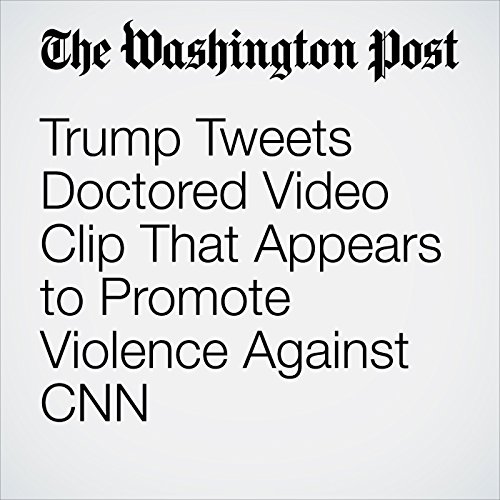 A day after defending his use of social media as befitting a “modern day” president, President Trump appeared to promote violence against CNN in a tweet.

"Trump Tweets Doctored Video Clip That Appears to Promote Violence Against CNN" is from the July 02, 2017 Politics section of The Washington Post. It was written by David Nakamura and narrated by Barbara Benjamin-Creel.