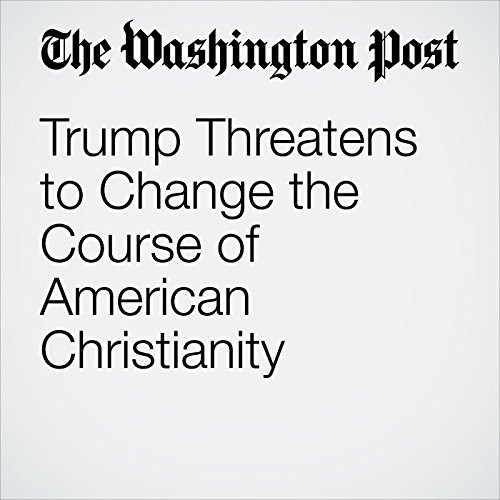 Trump Threatens to Change the Course of American Christianity

Jeffress is not a household name in the United States, known mainly in Southern Baptist circles. But he has recently gained national attention as a “court evangelical” — my term for a Christian who, like the attendants and advisers who frequented the courts of monarchs, seeks influence through regular visits to the White House.

"Trump Threatens to Change the Course of American Christianity" is from the July 17, 2017 Acts of Faith section of The Washington Post. It was written by John Fea and narrated by Sam Scholl.