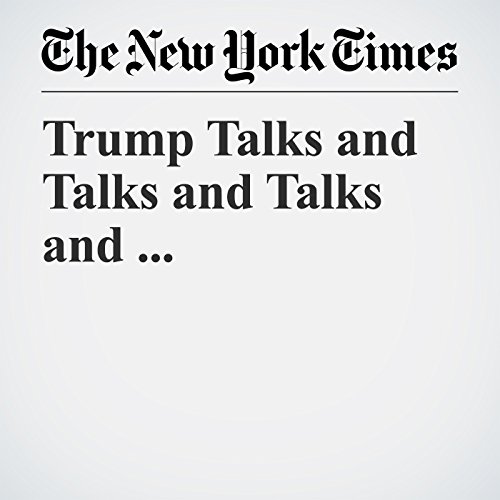 A great day of triumph for Donald Trump! The president went to an American Legion convention Wednesday and read a speech off a teleprompter. Nothing weird happened. Total victory.