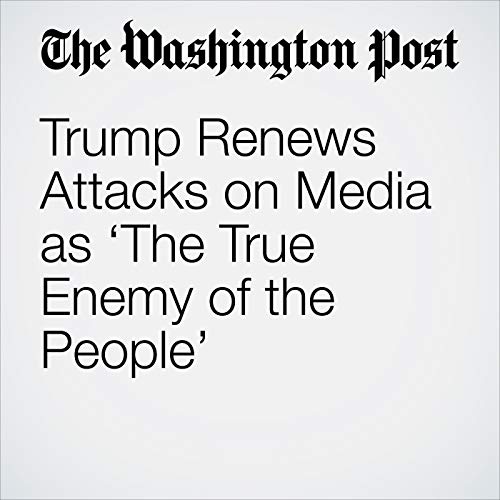 President Trump lashed out anew Monday at the news media, calling it “the true Enemy of the People,” and he again blamed what he called “fraudulent” reporting for anger that has led to a spate of recent violence in the country.

"Trump Renews Attacks on Media as ‘The True Enemy of the People’" is from the October 29, 2018 Politics section of The Washington Post. It was written by John Wagner and narrated by Sam Scholl.