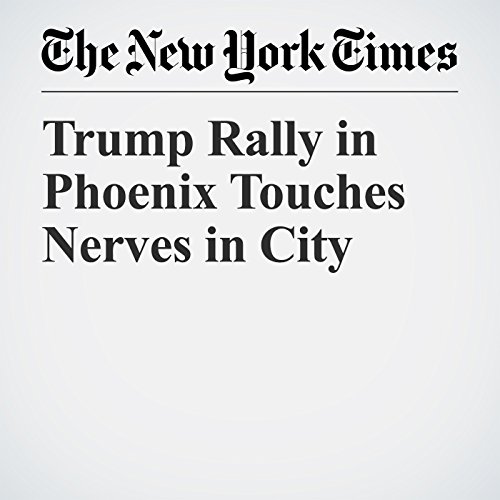 "Trump Rally in Phoenix Touches Nerves in City" is from the August 23, 2017 U.S. section of The New York Times. It was written by Simon Romero and narrated by Keith Sellon-Wright.