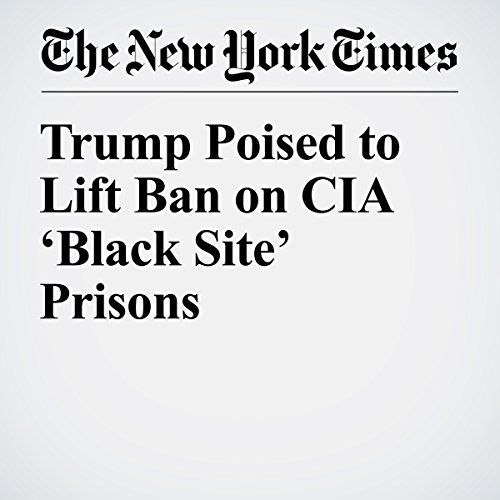 The Trump administration is preparing a sweeping executive order that would clear the way for the CIA to reopen overseas “black site” prisons, like those where it detained and tortured terrorism suspects before former President Barack Obama shut them down.

"Trump Poised to Lift Ban on CIA ‘Black Site’ Prisons" is from the January 25, 2017 World section of The New York Times. It was written by Charlie Savage and narrated by Keith Sellon-Wright.