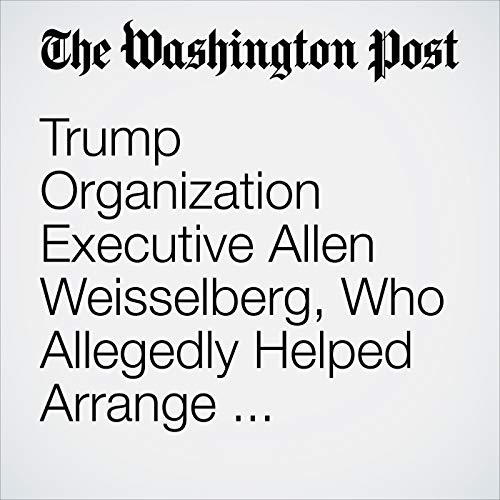 Allen Weisselberg, chief financial officer for the Trump Organization, was one of the executives who helped arrange $420,000 in payments to Donald Trump’s longtime attorney Michael Cohen to help reimburse him for hush money he paid an adult-film star.