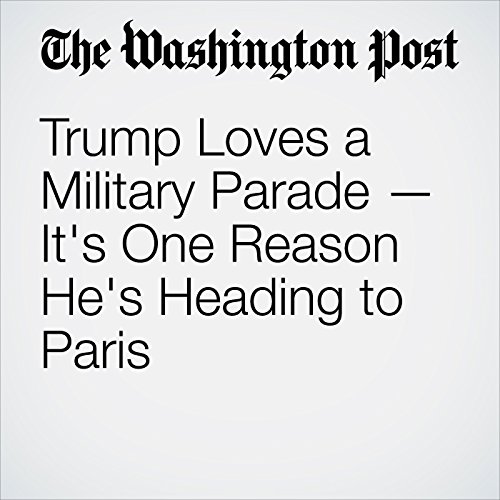 President Trump was not expected to attend France’s Bastille Day, which this year will commemorate the 100th anniversary of the United States’ entry into World War I.

"Trump Loves a Military Parade — It's One Reason He's Heading to Paris" is from the July 13, 2017 Politics section of The Washington Post. It was written by Jenna Johnson and James McAuley and narrated by Sam Scholl.