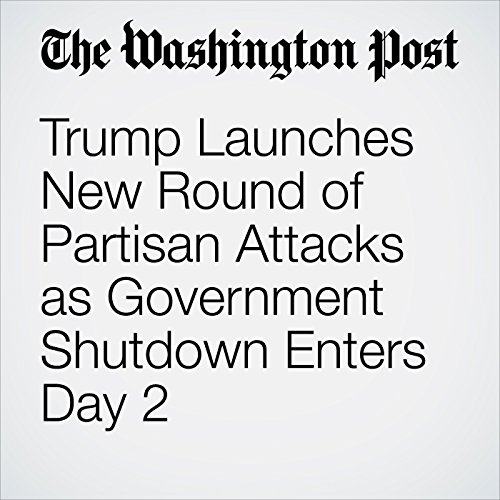 President Trump and Speaker Paul D. Ryan (R-Wis.) pressed the Senate Sunday to end a government shutdown that reached its second day, with Trump lashing out at Democrats and urging Republicans to change the rules if the standoff there isn’t resolved.

"Trump Launches New Round of Partisan Attacks as Government Shutdown Enters Day 2" is from the January 21, 2018 Politics section of The Washington Post. It was written by Sean Sullivan, Robert Costa and Erica Werner and narrated by Sam Scholl.