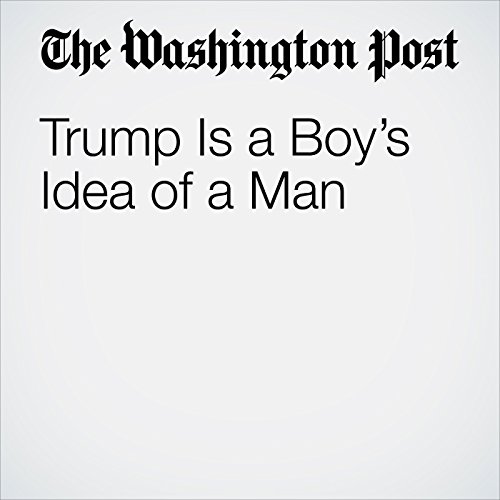 He is the winner who was supposed to lose. He is the bully in the fourth grade who never meets his match. He is the liar whose lies somehow don’t matter. He is the braggart who is never humbled. He refutes what Johnny Tremain was told and every child once instructed: “Pride goeth before a fall.” No, with Trump pride goeth before everything.

"Trump Is a Boy’s Idea of a Man" is from the February 06, 2017 Opinion section of The Washington Post. It was written by Richard Cohen and narrated by Jenny Hoops.