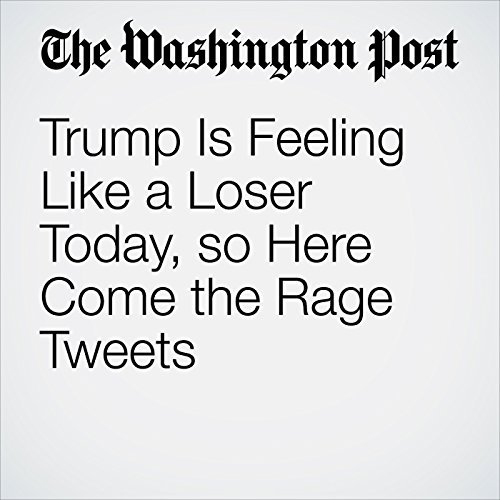 It is probably not an accident that President Trump unleashed ugly tweetstorms that attacked kneeling football players and implied that Puerto Rico is to blame for its own disastrous fate — even as he faces the possibility of major, humiliating personal losses of his own on two fronts.

"Trump Is Feeling Like a Loser Today, so Here Come the Rage Tweets" is from the September 26, 2017 Opinion section of The Washington Post. It was written by Greg Sargent and narrated by Sam Scholl.