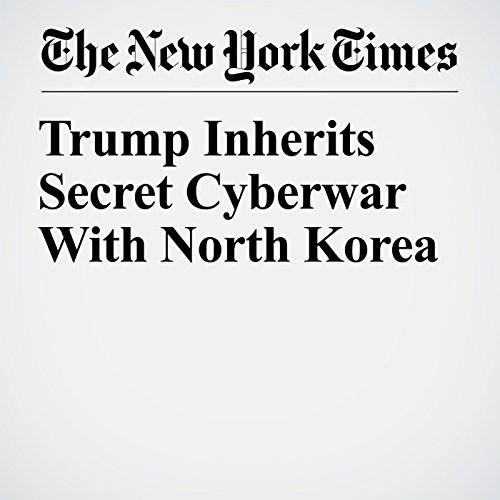 An examination of the Pentagon’s disruption effort, based on interviews with officials of the Obama and Trump administrations as well as a review of extensive but obscure public records, found that the United States still does not have the ability to effectively counter the North Korean nuclear and missile programs.

"Trump Inherits Secret Cyberwar With North Korea" is from the March 04, 2017 World section of The New York Times. It was written by David E. Sanger and William J. Broad and narrated by Fleet Cooper.