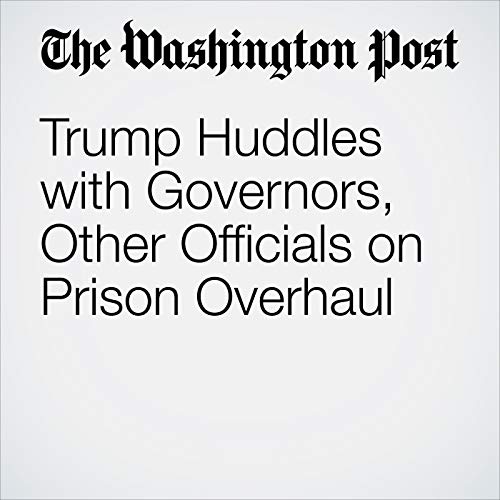 President Trump is publicly pressing for prison reform while his administration privately works on an agreement with Congress that would overhaul a bigger swath of the criminal justice system but may rile tough-on-crime conservatives.

"Trump Huddles with Governors, Other Officials on Prison Overhaul" is from the August 09, 2018 Politics section of The Washington Post. It was written by Seung Min Kim and narrated by Jenny Hoops.