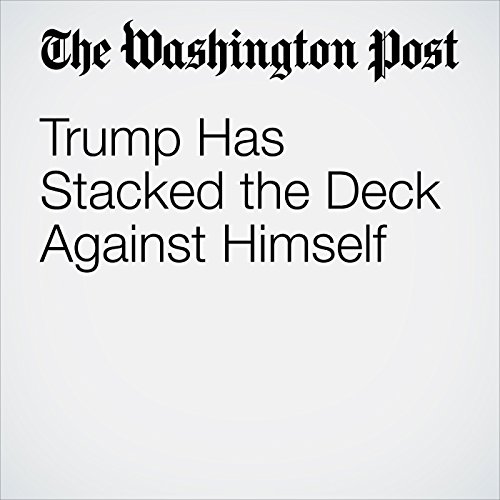 "Trump Has Stacked the Deck Against Himself" is from the January 13, 2017 Opinion section of The Washington Post. It was written by Michael Gerson and narrated by Jill Melancon.