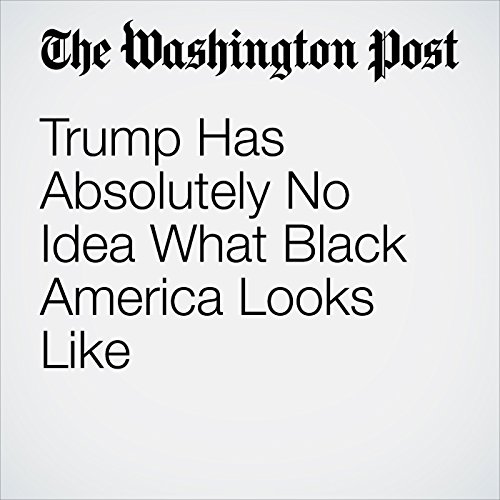 Rep. John Lewis is the son of sharecroppers. As a child, he wanted to be a preacher; he practiced by delivering fiery sermons to the family’s chickens. But history had other plans for him: lunch counter sit-ins, Freedom Rides, the March on Washington, the Edmund Pettus Bridge, a seat in Congress representing most of Atlanta. No sane person would accuse such a man of being “all talk, talk, talk — no action or results.”

"Trump Has Absolutely No Idea What Black America Looks Like" is from the January 16, 2017 Opinions section of The Washington Post. It was written by Eugene Robinson and narrated by Jenny Hoops.