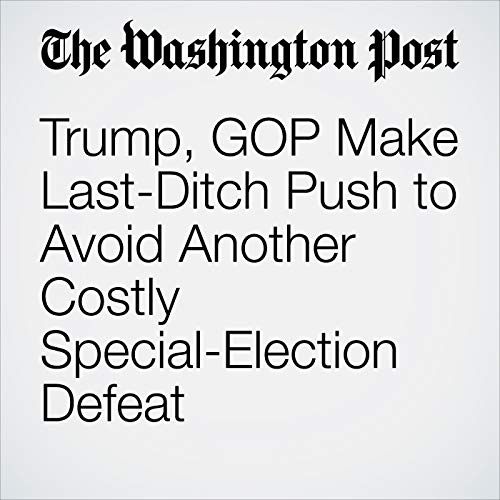 It was a muggy Thursday morning when Drew Niccum, a rising sophomore at Ohio State University, drove 40 miles from campus to his hometown of Newark to conduct a rather unusual summer activity for central Ohio: cast a ballot for a Democratic congressional candidate — who just might win.

"Trump, GOP Make Last-Ditch Push to Avoid Another Costly Special-Election Defeat" is from the August 04, 2018 Politics section of The Washington Post. It was written by Amy B Wang and narrated by Sam Scholl.