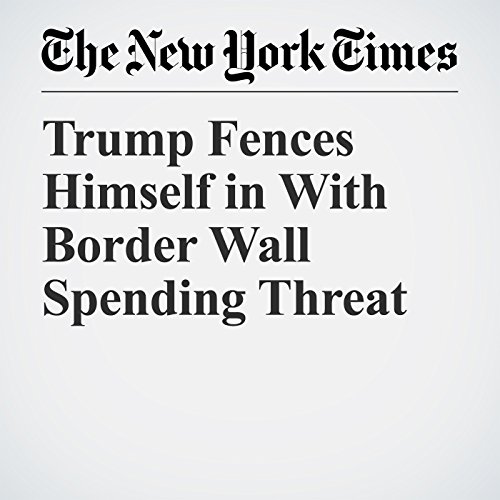 President Donald Trump handed Democrats a gift this week with his vow to shut down the government if he doesn’t soon get money for his border wall.

"Trump Fences Himself in With Border Wall Spending Threat" is from the August 24, 2017 U.S. section of The New York Times. It was written by Carl Hulse and narrated by Barbara Benjamin-Creel.