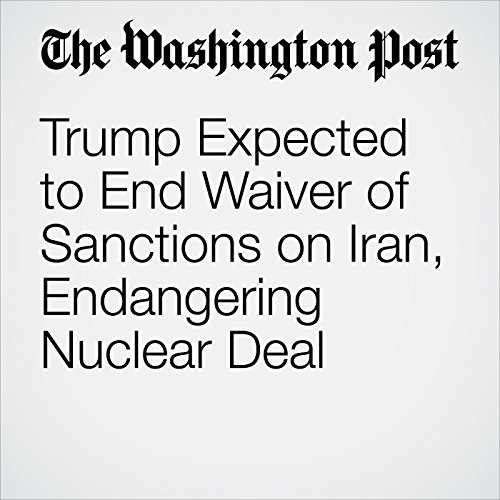 President Trump is expected to announce Tuesday that he will not continue a waiver of sanctions against Iran, according to current and former U.S. and foreign officials, a major step toward ending the nuclear agreement he has called an “insane” deal that “never, ever should have been made.”

"Trump Expected to End Waiver of Sanctions on Iran, Endangering Nuclear Deal" is from the May 08, 2018 Politics section of The Washington Post. It was written by Karen DeYoung, Anne Gearan and David Nakamura and narrated by Sam Scholl.