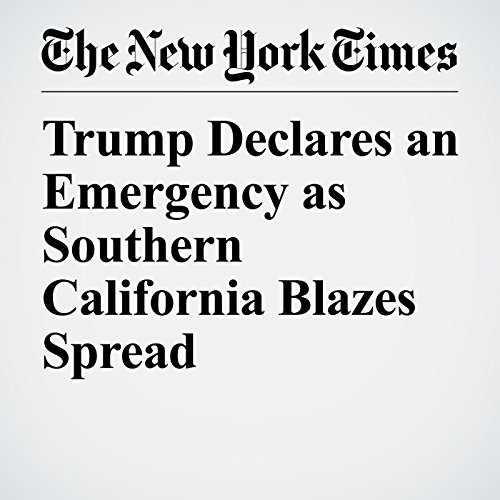 Fires raged on in much of Southern California Friday, as fast-moving flames scorched more than 158,000 acres across four counties, blackening the air and forcing closures of schools and roadways.