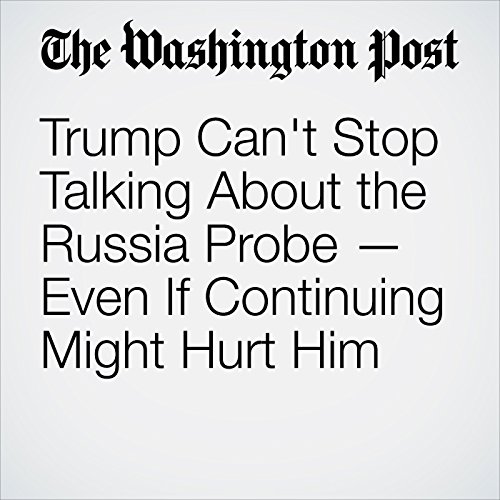 The appointment of a special counsel to investigate possible collusion between his campaign and Russia was the “single greatest witch hunt in American history,” he tweeted.

"Trump Can't Stop Talking About the Russia Probe — Even If Continuing Might Hurt Him" is from the May 18, 2017 Politics section of The Washington Post. It was written by Abby Phillip and narrated by Jill Melancon.