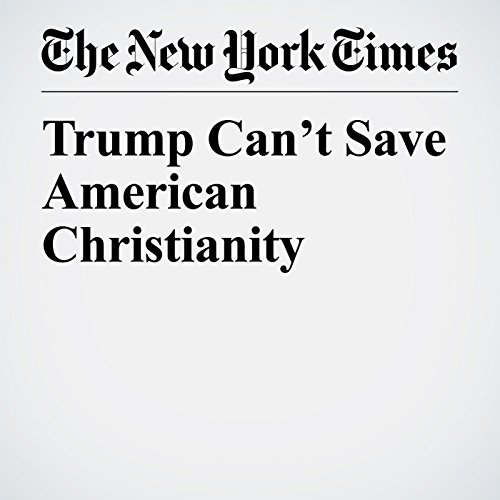 According to Genesis 1, in four days, God made the heavens, the earth and all the vegetation upon it. But four days after Anthony Scaramucci’s filthy tirade went public, Team Trump’s evangelical all-stars — pastors and prominent laity who hustle noisily around the Oval Office trying to find an amen corner — still had not figured out what to say.

"Trump Can’t Save American Christianity" is from the August 02, 2017 Opinion section of The New York Times. It was written by Rod Dreher and narrated by Caroline Miller.