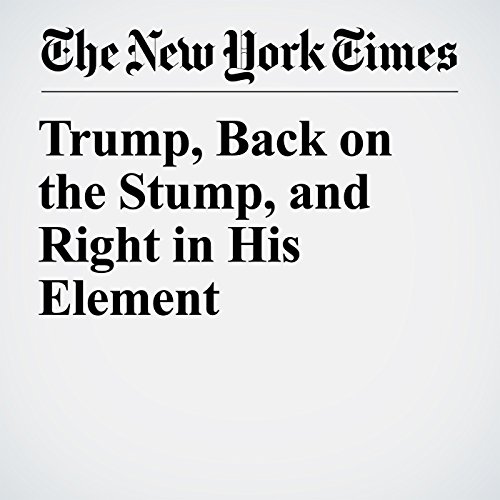 MOON TOWNSHIP, Pa. — The trip was ostensibly an effort to help Republicans stave off a deflating defeat in a western Pennsylvania congressional district that President Donald Trump won by 20 points.

"Trump, Back on the Stump, and Right in His Element" is from the March 10, 2018 U.S. section of The New York Times. It was written by Emily Cochrane, Maggie Haberman and narrated by Kristi Burns.

Cosa pensano gli ascoltatori di Trump, Back on the Stump, and Right in His Element