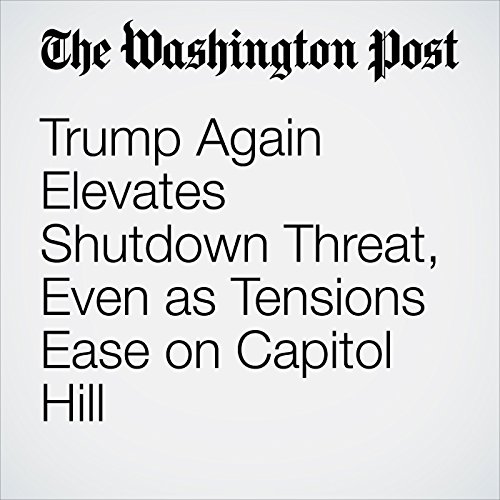 President Trump raised the possibility of a government shutdown ahead of a meeting with Democrats for a second consecutive week on Wednesday, even as tensions on Capitol Hill appeared to diminish after hard-line House conservatives backed off plans to oppose a short-term stopgap.

"Trump Again Elevates Shutdown Threat, Even as Tensions Ease on Capitol Hill" is from the December 06, 2017 Politics section of The Washington Post. It was written by Mike DeBonis and narrated by Sam Scholl.