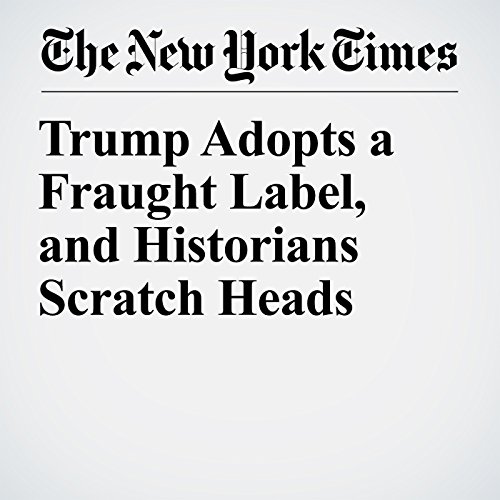 The phrase was too toxic even for Nikita Khrushchev, a war-hardened veteran communist not known for squeamishness. As leader of the Soviet Union, he demanded an end to the use of the term “enemy of the people” because “it eliminated the possibility of any kind of ideological fight.”

"Trump Adopts a Fraught Label, and Historians Scratch Heads" is from the February 26, 2017 U.S. section of The New York Times. It was written by Andrew Higgins and narrated by Kristi Burns.