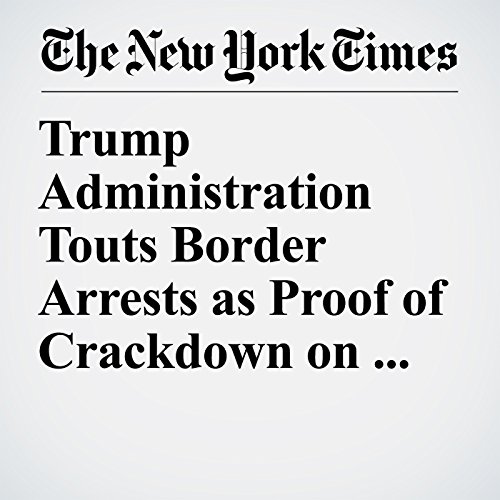 The Trump administration claimed victory on Tuesday in its crackdown on illegal immigration during its first several months, announcing that the number of arrests at the border dropped to the lowest in nearly a half-century as proof that its deterrence efforts have been effective.

"Trump Administration Touts Border Arrests as Proof of Crackdown on Illegal Immigration" is from the December 05, 2017 Politics section of The New York Times. It was written by Ron Nixon and narrated by Keith Sellon-Wright.