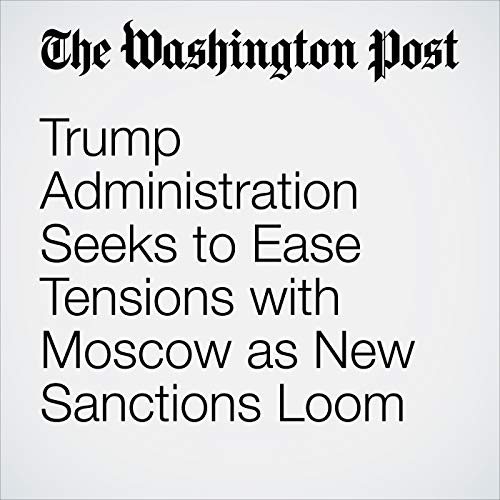 Secretary of State Mike Pompeo is trying to reach an understanding with Moscow before a deadline for imposing sweeping new sanctions against Russia for allegedly poisoning a former Russian spy in Britain, said diplomats familiar with the efforts.

"Trump Administration Seeks to Ease Tensions with Moscow as New Sanctions Loom" is from the August 29, 2018 National section of The Washington Post. It was written by John Hudson and narrated by Sam Scholl.