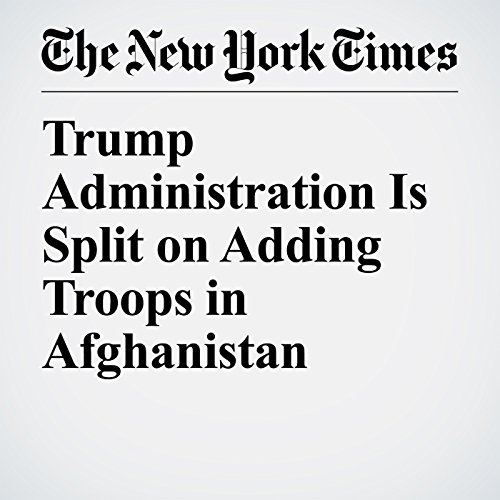 When President Donald Trump landed in Saudi Arabia on Saturday on his first foreign trip, he brought with him a $110 billion arms deal. When he arrives at the NATO summit in Belgium on Thursday, he will bring mostly questions, many of them about the war in Afghanistan.

"Trump Administration Is Split on Adding Troops in Afghanistan" is from the May 23, 2017 World section of The New York Times. It was written by Mark Landler and Eric Schmitt and narrated by Kristi Burns.