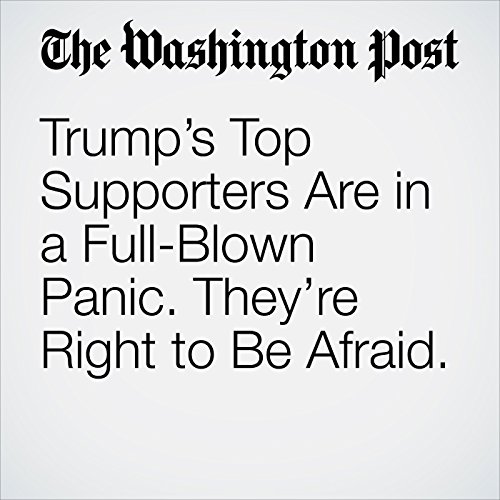 With the chatter intensifying about the possibility of President Trump cutting a deal to protect the “dreamers,” The Post reports today that his loudest supporters are in a fury. They are warning that “the base” will desert him if he commits such a massive betrayal.

"Trump’s Top Supporters Are in a Full-Blown Panic. They’re Right to Be Afraid." is from the September 15, 2017 National section of The Washington Post. It was written by Greg Sargent and narrated by Jenny Hoops.