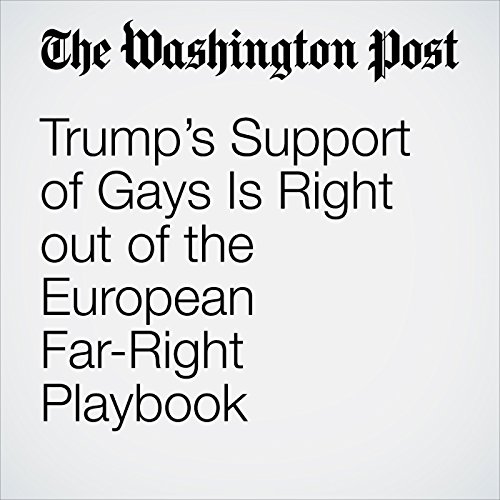 The rumors started Sunday: President Trump would gut an Obama-era executive order that extends workplace protections to gays and lesbians who work for federal contractors.

"Trump’s Support of Gays Is Right out of the European Far-Right Playbook" is from the February 01, 2017 World section of The Washington Post. It was written by Amanda Erickson and narrated by Sam Scholl.