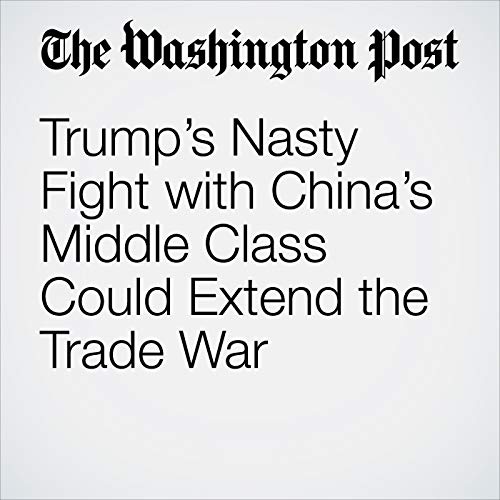 BEIJING — A dock worker from the eastern port city of Ningbo said he wants China to stand unflinchingly against President Trump’s demands.

"Trump’s Nasty Fight with China’s Middle Class Could Extend the Trade War" is from the September 17, 2018 World section of The Washington Post. It was written by Danielle Paquette and narrated by Sam Scholl.