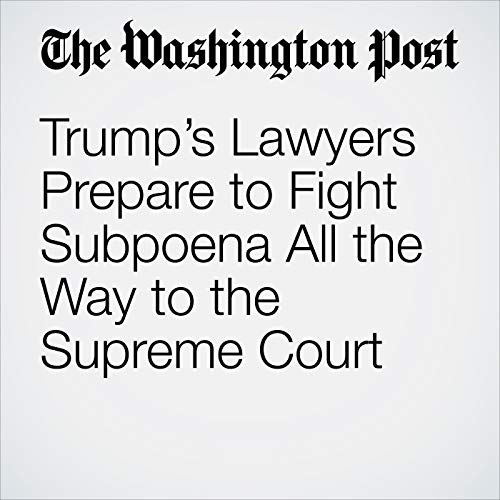 Rudolph W. Giuliani, President Trump’s lead lawyer for the ongoing Russia probe, said Wednesday that he is still awaiting a response from special counsel Robert S. Mueller III to the Trump team’s latest terms for a presidential interview, which were made last week in a letter that argued against Trump’s having to answer questions about his possible obstruction of justice.

"Trump’s Lawyers Prepare to Fight Subpoena All the Way to the Supreme Court" is from the August 15, 2018 Politics section of The Washington Post. It was written by Robert Costa and narrated by Sam Scholl.