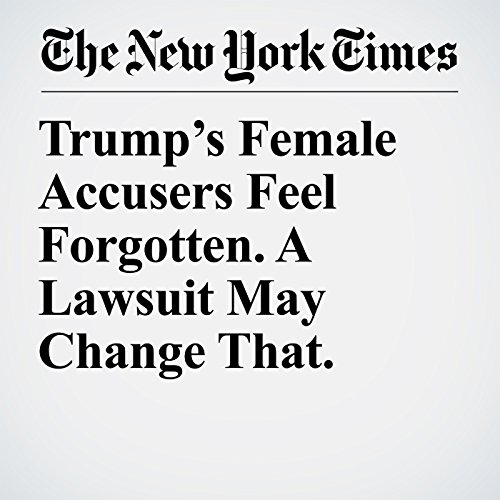 Trump’s Female Accusers Feel Forgotten. A Lawsuit May Change That.

While allegations of sexual misconduct against powerful men in recent weeks have drawn wide public support and prompted quick response, women who came forward during the presidential race with accusations against Donald Trump said they spent the past year feeling dismissed and forgotten.

"Trump’s Female Accusers Feel Forgotten. A Lawsuit May Change That." is from the November 02, 2017 U.S. section of The New York Times. It was written by Megan Twohey and narrated by Kristi Burns.