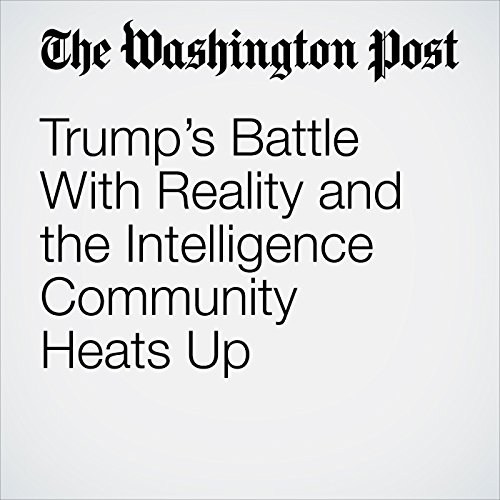 President-elect Donald Trump insists on dumping on the intelligence community that he will need to depend upon in less than three weeks. On Tuesday, he falsely claimed that the briefing on Russian hacking was postponed until Friday. (Intelligence officials say it was already set for that date.) He openly mocked the professionals who provide vital intelligence to the country: “The ‘Intelligence’ briefing on so-called ‘Russian hacking’ was delayed until Friday, perhaps more time needed to build a case. Very strange!”

"Trump’s Battle With Reality and the Intelligence Community Heats Up" is from the December 04, 2016 Opinion section of The Washington Post. It was written by Jennifer Rubin and narrated by Sam Scholl.