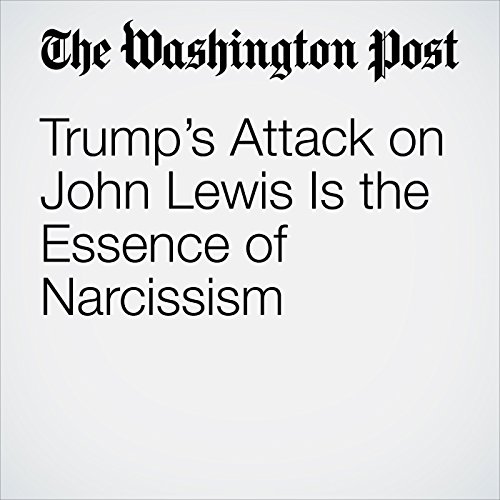 Lewis, by one definition, is a 76-year-old liberal politician with a disturbing habit of hyperbole. He questioned the validity of George W. Bush’s presidential win. He once compared John McCain to George Wallace. Now he questions the legitimacy of Trump’s presidential victory.

"Trump’s Attack on John Lewis Is the Essence of Narcissism" is from the January 15, 2017 Opinion section of The Washington Post. It was written by Michael Gerson and narrated by Sam Scholl.