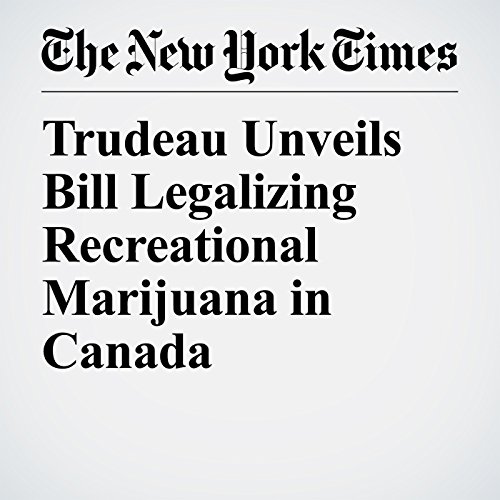 Fulfilling a campaign pledge, Prime Minister Justin Trudeau introduced legislation on Thursday to legalize the recreational use of marijuana in Canada.Many nations have either decriminalized marijuana, allowed it to be prescribed medically or effectively stopped enforcing laws against it. But when Trudeau’s bill passes as expected, Canada will become only the second nation, after Uruguay, to completely legalize marijuana as a consumer product.

"Trudeau Unveils Bill Legalizing Recreational Marijuana in Canada" is from the April 13, 2017 World section of The New York Times. It was written by Ian Austen and narrated by Keith Sellon-Wright.